In Luhansk found a woman’s body with multiple stab wounds 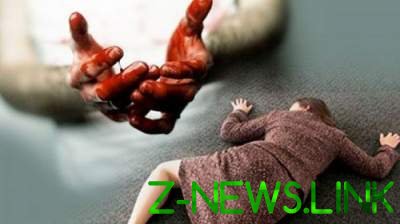 It is reported by the Chronicle.info in the press service of the police in the Luhansk region.

According to authorities, the suspect was a 23-year-old son of the victim.

On the woman’s body police found injuries in the form of stab wounds of the parietal and occipital region.

The offender was detained. He said that in the past two months his mother lived separately, they often had quarrels.

On that tragic day the mother came to check on her son. The woman refused to give her son money whenever he asked.

Read also: the Drunk inhabitant of Odessa on a car ran over the woman

The suspect is threatened by punishment in the form of deprivation of liberty for a term up to 15 years.