Home / WORLD / In Louisiana struck a series of tornadoes: there are victims

In Louisiana struck a series of tornadoes: there are victims

In the city in the disaster injured several dozen people.

Dozens of people were injured, about 10 thousand homes were left without electricity due to several tornadoes that struck the American state of Louisiana.

Earlier it was reported that on Tuesday in the South Louisiana it was recorded at least three tornado — New Orleans East, near the town of Donaldsonville, and in the city of Killian. Many buildings and homes were severely damaged in some areas broken power lines.

Meteorological center of the USA in Norman, Oklahoma, reported that due to bad weather at risk are 2.7 million residents in Louisiana, Mississippi and Alabama. 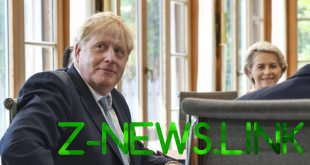 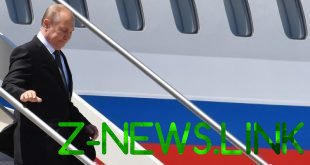 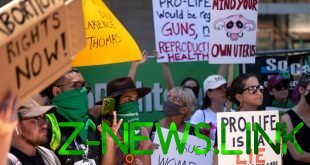 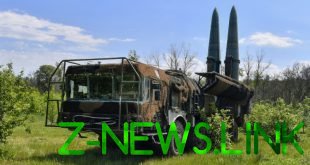