Home / culture / In London there was a deadly fight models

In London there was a deadly fight models 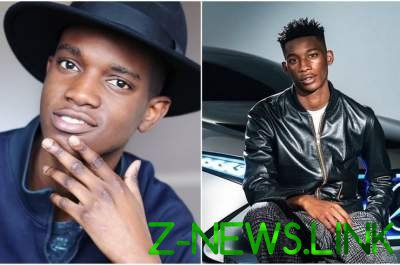 The result of the showdown was the death of the man.

24-year-old George Koch (George Koh) from London was arrested on suspicion of the murder of his colleague, 25-year-old Harry Osaki. Were both models. Koch collaborated with fashion houses Louis Vuitton and Paul Smith, and Harry Uzoka starred in campaigns for Zara, Mercedes, and promoted a clothing line Everlane. Shortly before his death Harry was offered the role in the movie.

The guys were friendly relations. Uzoka helped Koch to take the first steps in his career, but later accused the other that he copies his style. Osaka believed that man is doing it out of jealousy. When George Koh said that sleeping with a girl Osaki, model ruby Campbell, had a quarrel. January 11, they agreed to meet near the house of Ozaki to figure out the relationship.

See also:  Olga Cybulski proved that she is a Frank dresses

Koch came to the meeting place with two other guys. Neighbor Harry Osaki, who came to meet him, told the court: “I thought they just come to blows, but still took an iron rod, knowing that we will be in the minority. I did not expect that they will take the knives… I saw George, in whose hands was the knife.”

See also:  The outbreak of the deadly disease: in Kiev, died year-old child

Koch struck an opponent three wounds. One of them had a heart – Uzoka died before arrival “fast”. The whole incident was recorded by a camera street surveillance.

At trial, Koch said he took the knives for self-defense and were going to make peace, but Uzoka attacked him and then ran into the knife. Besides, he has not slept with a girl Usaci, but only said that he would like to do it.

A man and his two friends were convicted of murder. The final verdict from the court next month. 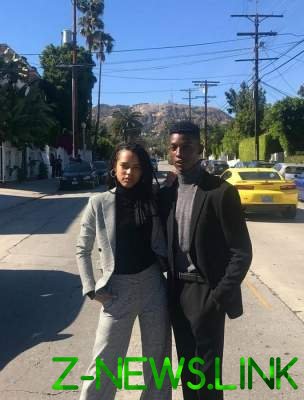 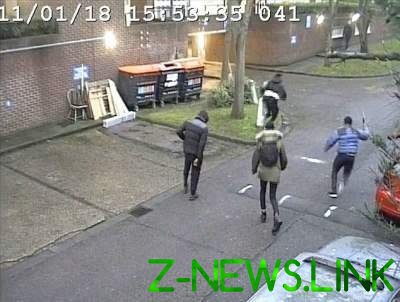