Home / WORLD / In London found the grave of “the elephant Man”

In London found the grave of “the elephant Man” 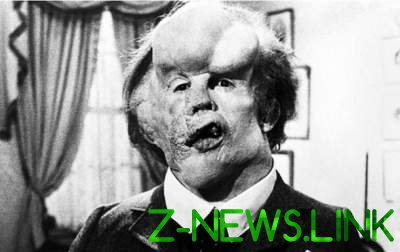 He died at the age of 27 due to complications caused by the deformation of the skull and the weight of the head.

The Merrick was the deformation of the skeleton and soft tissues, which on the one hand gave rise to a society to turn it into a kind of show, and with another – has caused an acute medical curiosity.

See also:  A run-in with police at a rally in Baghdad.

His skeleton was kept at the Royal London hospital since his death. But researcher Joe vigor-Mungavin said that he had found the burial place of the soft tissues of the Merrick.

See also:  France stole the crown worth more than a million dollars

He was buried Merrick in a cemetery in East London, near the graves of the victims of Jack the Ripper, who were killed around the same time.