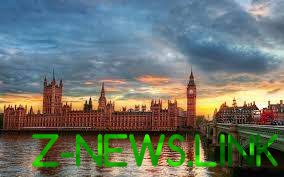 The police successfully stopped the operation of a fan.

On the evening of 7 October in London there was an unfortunate incident at the residence of Queen Elizabeth II. There had been detained a woman who tried to climb the gates of Buckingham Palace. This was announced on his website the police of London.

“At 17:40 (19:40 Kyiv time – ed.) the police officers on duty in the area of Buckingham Palace, noticed a woman climbing up to the Central Palace gates. The woman, whose age presumably is just over 30 years, was detained by officers before they managed to enter the territory of the Palace,” said the police.

Scotland Yard also informed that the violators of the order “was detained on suspicion of illegal encroachment on private property”. Arrested taken to a police station in Central London.

The police stressed that the incident is not related to terrorism.