In Latvia, two Russians stole ornaments from the tree 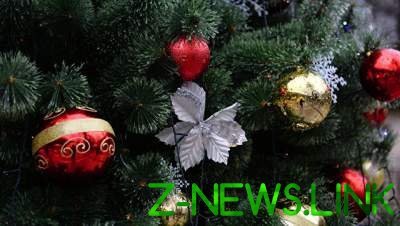 Two citizens of Russia were detained in Riga while trying to steal ornaments off the Christmas tree on the waterfront.

Employees of the centre CCTV police authorities about two o’clock in the morning that she noticed the Christmas tree on the Waterfront on 11 November, two young people remove jewelry and fleeing with them toward the night club Just.

“The information was immediately handed over to nearby police crew”, — reported in the municipal police of Riga.

Noticing the approach of law enforcement officers, the men ran to the side of the embankment, where he was arrested. During conversation with them it became clear that the offenders are citizens of Russia on 24 and 25 years old, said police. On discarded jewelry was visible minor damage.

Young people delivered the state police for further proceedings. Also, the incident was informed by the Riga city Council.