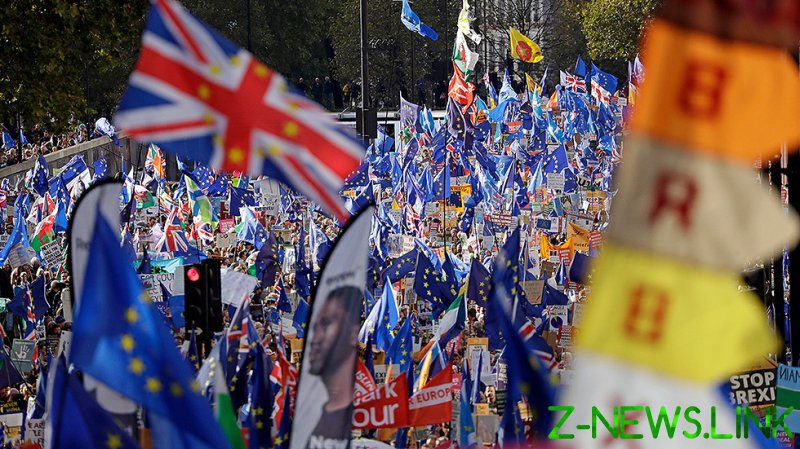 The two parties have been negotiating since January 31, after the UK officially left the EU and entered the transition period.

“We have finally found an agreement, it was a long and winding road, but we have got a good deal to show for it” said von der Leyen. “It is a good deal for both sides.”

Firstly, she contended that “the single market will be fair and remains so.” Secondly, the commission President said that the EU will continue cooperating with the UK in all areas of mutual interesting, including climate change. Thirdly, Von der Leyen added that the EU has secured five and a half years of full predictability over fishing rights, which had been a major area of disagreement between the two negotiating parties.

Speaking after the commission President, Barnier said the clock is “no longer ticking.”

He added that today is a “day of relief” but one tinged by “some sadness” as he spoke of his areas of regret with regards to the outcome of the negotiations.

Rumours had been circulating for the last few days that a deal was near, but there was apparently a last moment hitch in regards to fishing rights.

The agreement marks the conclusion of an 11-month negotiation period, which began when Britain entered the transition period on January 31, 2020. If an agreement wasn’t reached by the negotiating parties, the UK’s existing free trade arrangement with the EU would have expired on December 31.