Home / Incident / In Kyiv seized drugs on one million hryvnias

In Kyiv seized drugs on one million hryvnias

Drugs were brought from Donetsk to Kiev.

The National police together with employees of the Investigation Department and the Prosecutor’s office busted a criminal group which was engaged in supply and distribution of drugs on the territory of Kiev and Kiev region.

During the search, law enforcement officers also seized goods for a total amount of one million hryvnia.

Only in a criminal group consisted of six people from August of 2018 has established the channel of illegal supplies of methadone from Donetsk to Kiev. The organizer, who controlled the supply and sale of drugs, was 25-the summer local resident. Three more people were selling.

See also:  A test drive in a million: in Odessa, about the tow truck broke a brand new Porsche

In the apartment of one of them, 41-the summer inhabitant of Kiev, the cops found 30 packaged and prepared for sale plastic bags with methadone, 14 mobile phones, a pistol, grenade PRO, as well as 22 thousand hryvnias received from sale of drugs. During the searches police seized 500 grams of methadone, 400 tablets of “Dimedrol”, 140 tablets of potent drugs, “Sonatas”. It all together at the prices “black market” is estimated at about one million hryvnias.

All detainees in the course of operative activities already reported about suspicion under part 2 of the article 307 (illegal production, production, acquisition, storage, transportation or sale of narcotics, psychotropic substances or their analogues) of the criminal code of Ukraine. Now they are threatened by deprivation of liberty for a term up to ten years with deprivation of property. 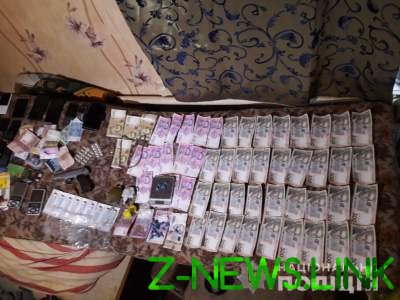 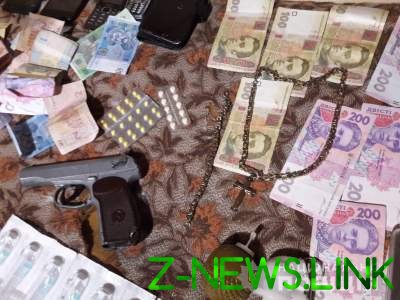 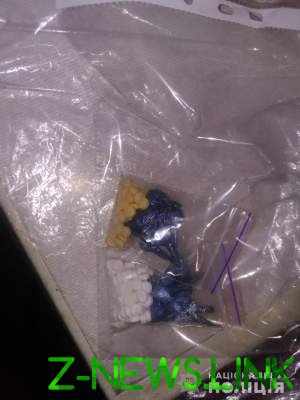