Home / Incident / In Kyiv, a woman stabbed an acquaintance with a bottle

In Kyiv, a woman stabbed an acquaintance with a bottle 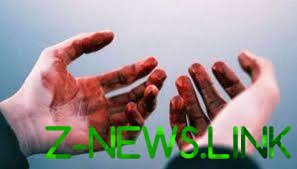 The woman hit the man with a bottle in response to courtship.

Employees of the Irpin police Department arrested a woman suspected of cruel murder of men. Information shared in the regional police.

His body was found by the father of 38-year-old victim and called the police. In place immediately there arrived militiamen who found the body multiple injuries: the wound of the parietal part of the head, a cut eyebrow and a fractured jaw.

See also: In Zaporozhye at the company found the body of a man

The police determined that the murder involved a resident of Buchi. She was detained and placed in jail. 44-year-old suspect confessed to the crime. The woman said that a few days ago a friend came and drank with it alcohol. The man started to give signs of attention to the guest that she didn’t like, so she hit him with a broken bottle of vodka on the head. After the murder she went home. 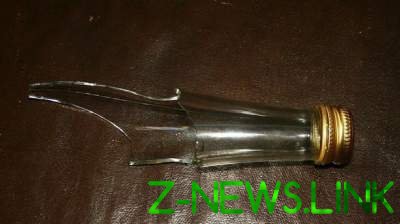