In Kropyvnyts’ke three hundred homes were left without heat 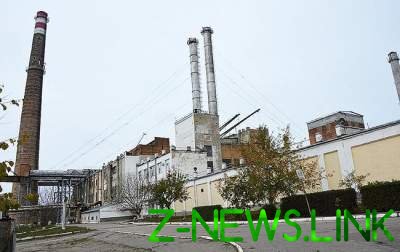 Without heating there are still six schools, ten kindergartens and six health institutions

Sunday, December 3, Kropivnitsky was a rush in the water system, which resulted in the stoppage of the largest boiler room of the city – South-Western. About it reports a press-service of the city Council of Kropivnitsky.

“Boiler room recorded a sharp drop in water pressure in the network. Emergency forced the experts to stop the heat generating boiler. Repair crews are engaged in elimination of impulse.

While without heat remain 301 residential building”, – stated in the message. It is also noted that without heating there are still six schools, ten kindergartens and six health institutions. We will remind, in Odessa region on 16 November, the South was left without water and heating.

The boiler plant and pumping stations stopped because of a voltage drop in the power grid. To eliminate the consequences of the accident at the boiler repairers predicted a few days of work.