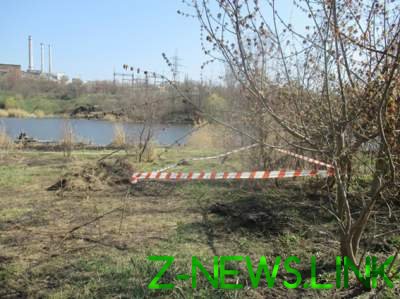 48-year-old local resident had been missing since the end of last year.

Six months after the disappearance of the man, the police received a message from the local resident, who was found near the river body. To the place of profit police officers who found the body numerous injuries. About it reported in sector of communications of the regional police.

All this time the law enforcers were searching for the attacker. His identity was established and was declared wanted. Recently, the criminal managed to be detained.

Read also: In Kharkov, a man was killed with a hammer pensioner

“36-year-old wanted, according to preliminary data, in November 2016, during drinking of alcoholic drinks had committed the murder of his friend. Between the drunk men had a scuffle, during which the attacker with a heavy object struck the opponent with multiple blows to the head and torso. After the deed the man went to sleep. The next morning, upon discovering the corpse, the attacker decided to get rid of the dead body and buried it near his home on the banks of the river ” – shared with the police.