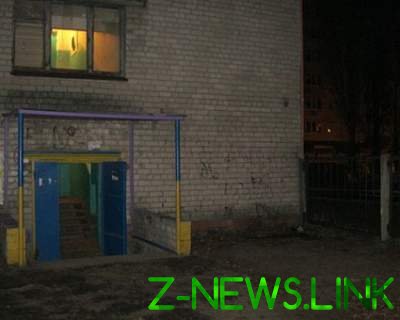 A woman bludgeoned to death.

A woman’s body with signs of violent death was found for his place of residence. The result, after conducting a medical forensic examination it was established that the woman’s death was caused by bodily injuries.

According to the head of the Kremenchug police Department Vitaly Botwin, on establishment of circumstances and detention of those involved in the death of the victim, the police took several hours. In the morning 39-year-old suspect testified a police officer.

It is established that the day before between the victim and his roommate had a quarrel.

During the conflict detainee inflicted the woman’s injuries from which the latter died. 39-year-old man, who is now detained, already had problems with the law and now explain their actions to the investigator.

From a scene material evidences are withdrawn, carried out all the necessary further investigations. On this fact the criminal proceedings under article 121 part 2 (deliberate heavy injury, entailed death of the victim) the Criminal code of Ukraine.

The sanction of article prescribes punishment in the form of deprivation of liberty for a term of seven to ten years.