Home / policy / In Krasnoyarsk, the Deputy wrote a statement about the deprivation of parental rights due to poverty

In Krasnoyarsk, the Deputy wrote a statement about the deprivation of parental rights due to poverty 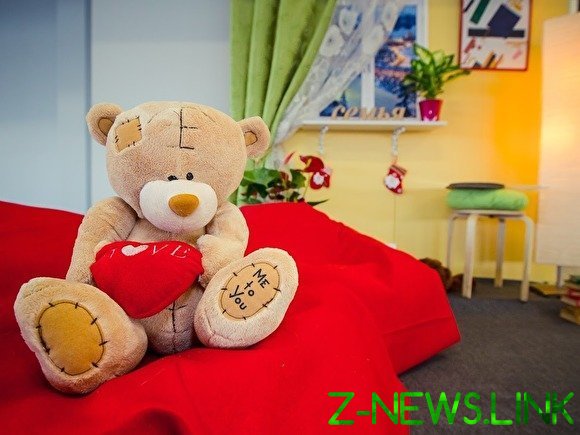 In Krasnoyarsk, the Deputy of city Council Natalia Melnikova faced an unexpected challenge: regional Prosecutor’s office sent a request for the deprivation of her parental rights because too modest to officially declared income. About a new word in the political practice according to “7 channel” with reference to the received an anonymous letter. As follows from messages of unknown resident of the city considers it important to draw the attention of the competent authorities that for the entire 2018 Melnikov, the contents of which are two minor children, earned a total of 116 thousand roubles.

The author emphasizes that according to the Declaration, the Deputy raises a child. If the data of her income Declaration are true, it turns out that for each child accounts for only 3.2 thousand rubles per month. This is significantly below the minimum subsistence level, officially established in the Krasnoyarsk territory, the letter says. Thus, children Natalia Melnikova is possible to recognize who is below the poverty line, that “could threaten their life and health,” insists the anonymous. On this basis, it requires the Supervisory authority to raise the issue of the removal of children from their MP guardianship.

From the income Declaration of the Deputy in 2018 and should really, that Natalia Melnikova elected in 2018 and consisting of fraction of LDPR — the most needy member of the Krasnoyarsk city Council.

However, in the same document States that the Melnikov owns the apartment is about 70 square meters and a Mercedes-Benz GLK 300.

She Melnikov sees no contradictions and argues that, despite the “not so big income”, her children want for nothing and provided. The MP believes that the complaint is written a figurehead for political order. Journalists of “channel 7” could figure out who is being addressed to the Supervisory authorities, but at the place of residence the door nobody opened. Moreover, residents of the house admitted that the neighbor’s name and surname, specified in the complaint, never heard.

The Prosecutor’s office has not yet responded to the request, whether the office to check. Director of Krasnoyarsk “center of legal expertise” Irina Zheludkova believes that the real risks of loss of parental rights for Melnikova no. The most important factor in the course of the test there will be not financial situation of the family, and the attitude of the mother to the children.