Home / Incident / In kiyevshchina the veteran, the ATO has committed suicide

In kiyevshchina the veteran, the ATO has committed suicide 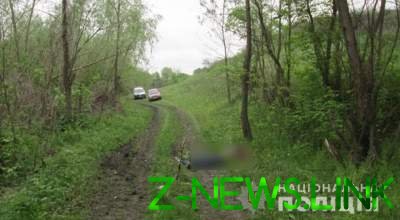 Two years ago the man returned from the ATO area.

In Chupyra village of the Belotserkovsky district, 36-year-old man committed suicide, having been blown up by a grenade. About it reports management of national police in the Kiev region on Friday, may 10.

It is noted that two years ago the man returned from the ATO area. Previously, he has repeatedly tried to commit suicide.

See also:  In the river a man and a woman to commit a double suicide

“After dinner the young man said goodbye to his family and went to the ravine. At this time, the family heard an explosion,” the message reads.

On the fact of suicide a criminal proceeding. 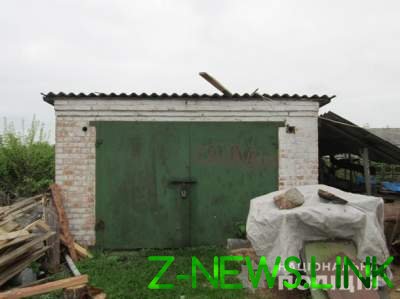 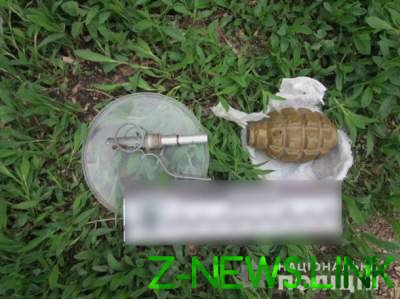