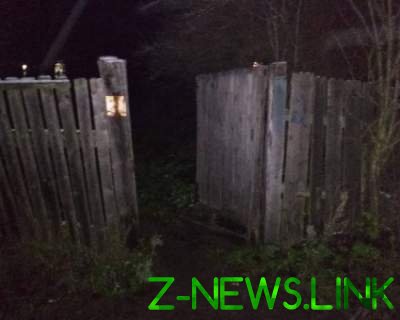 The body of 16-year-old girl found after two weeks after the murder.

39-year-old resident of the village of andriivka, makarivs’kyi district, told the police that her daughter went missing a week ago. The girl was living with a young man at his home in the village of Krasnaya Gorka. Information shared in the press service of the regional police.

It was later revealed that the assailant wanted to enter the police astray, pretending that the girl is alive. Cruising for six days. Body with signs of violent death was found near the house where lived the young couple.

See also: Kiev: near the supermarket found the man’s body

To expose the guy failed a police polygraph, despite the fact that this intruder had carefully prepared. According to him, on that tragic night they quarreled. She wrote in the phone SMS, and the guy is angry. Between them there was a quarrel and a juvenile grabbed a knife. To calm the guy with his elbow pressed to her neck. When he realized that the girl was not breathing, he took her body and moved to an abandoned yard where he hid in the cellar.

See also:  A resident of Russia nearly killed the daughter that fell from a car 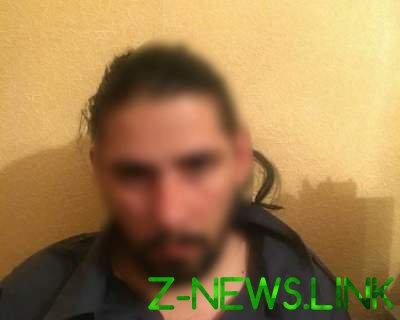 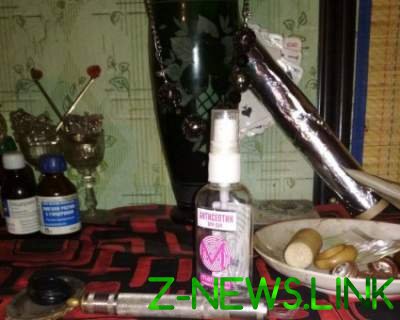