In Kirovohrad region a domestic quarrel ended with murder 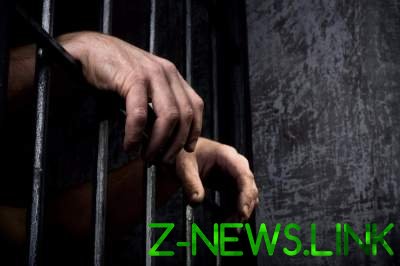 The woman was beaten to death 37-year-old relative.

In the police station of Novoukrainka received a message about death of the woman, the inhabitant of one of villages of the area. About it reported in Department of communications of the regional police.

“Upon arriving at the scene, police established previously that 58-year-old woman lived with 37-year-old relative. During a quarrel that arose because of domestic issues, the man struck the victim punches and kicks. From injuries to a local resident died”, – told in police.

At the moment the offender is declared suspicion. Criminal proceedings are already opened. Law enforcement authorities continue to investigate the circumstances of the tragic incident.