In Kirovograd is a repeat offender beaten to death by relative 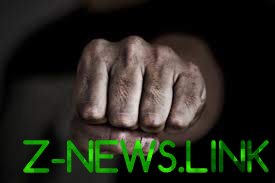 The offender repeatedly struck the relative with a bottle.

The spooky incident happened in a village Znamensky area. About it reported in a press-service of the regional police.

The man together drank alcohol. Between drinking companions there was a quarrel which escalated into a fight. 33-year-old man who was previously convicted for committing grave and especially grave crimes, began to beat relative. Then he grabbed the bottle and several times hit it on the head of the opponent.

After the conflict, the men lay down to sleep. In the morning, 56-year-old victim collapsed and the ambulance was taken to hospital where he died. It turned out that the cause of death was the injuries. The suspect has been detained.