Home / Society / In Kiev will host a festival of German cinema

In Kiev will host a festival of German cinema 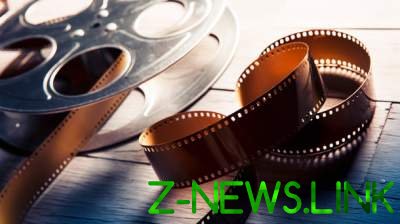 New movies will be shown with subtitles.

From 12 to 18 October in the capital cinema “Kiev” will be held the festival “New German cinema”. This kind of in-depth crash course in modern German cinema, a selection of the best premieres and film festival hits over the last year.

This festival is one of the oldest in Ukraine, who represent the cinema of his country: in 2017 it will be held in the 23rd time.

The event program provided as feature films – “On the verge”, “24 weeks”, “me and Kaminski”, “Once in Germany,” and the documentary “boys” about the German sculptor and painter Josef Boise and “School № 3” on the pupils of the school in Nikolaevka Donetsk region and training them in military action.

Films are shown in original language with Ukrainian subtitles.