In Kiev will evacuate the parked cars obstructing traffic 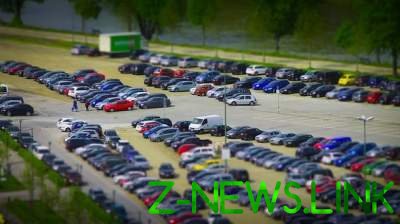 Official Parking, including on certain of the list of streets will operate as usual

In the capital police will evacuate the parked cars that interfere with the public traffic or pedestrians. This was announced by Director of Department of transport infrastructure Sergei Simonov.

“Illegally parked cars will be towed in cases where they will leave on the lane to public passenger transport, on pedestrian crossings, in the middle of the road, etc.” – said Simonov.
He added that the Kyiv city state administration has prepared a bill on amendments to some legislative acts regarding the Parking.

“They initiate the provision of power to local authorities to use photo – and video fixing of infringements of rules of a stop, Parking and Parking vehicles. Then we will have leverage on violators. And until we have that, we established this list to provide police powers to evacuate the car if necessary,” – said Simonov.

At the same time, he noted that the official Parking, including on certain of the list of streets will operate as usual.