In Kiev will establish a new Euro containers for garbage 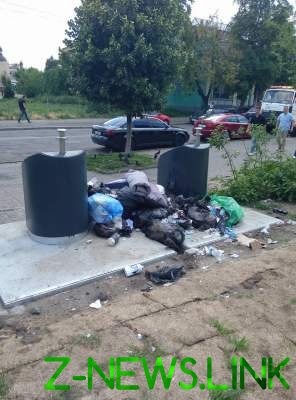 Not all of Kiev delighted with the innovations.

In Kiev plan to set up about 668 underground trash cans to the end of the year.

New tanks would be installed around the city. In particular, 25 of such containers will appear in Goloseevsky Park, and a 5 in the Park “syretsky Gai” and on a 4 – on Trukhanov island and in Mariinsky Park.

Earlier in the Central part of the city has established 50 such containers, and to the end of the year their number is planned to increase to 100 units.

However, on assigned containers have already started to receive the first complaint. So, in some parts of the new containers, which have a special sensor to signal its fullness, not working and littered with debris. 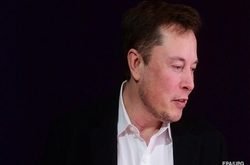