Home / Video news / In Kiev, the would-be parents for two days, left the kids locked in their rooms. Video

In Kiev, the would-be parents for two days, left the kids locked in their rooms. Video 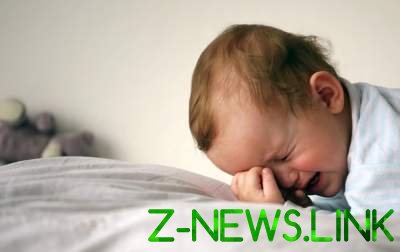 The children cried and called for help.

In Kiev, police rescued two children 4 and 2 years old, whose parents left alone in the apartment for two days. About it reports a press-service of the Patrol police on his page on the social network Facebook.

It is noted that of the weeping and calling to help children in a locked apartment, police said neighbors.

“To the specified address immediately I left several of the crew of the patrol. At the door of one of the apartments had already gathered concerned neighbors. One of the women said that young children are closed in the room by themselves for two days. They were crying yesterday, but the neighbors did not pay attention because the kids cry for different reasons”, – stated in the message.

See also:  Protest outside the Rada withdrew from the height of bird flight. Video

Police began through the door to communicate with children.

“Children were crying, calling mother, complained that the second day didn’t eat. I asked to pick them out,” he told police.

The inspectors broke the lock and opened the apartment door.

“4-year-old Nikita and Victoria, 2, were scared, looked run down and was crying for her mum. The inspectors called the ambulance and helped the children to doctors”, – is spoken in the message.

See also:  In many regions of Ukraine had a heavy snowfall. Video

The life and health of children threatens nothing.

The patrol also established the identity of the mother and father of children. Now work with them the appropriate services.