Home / Society / In Kiev, the weather was the cause of traffic jams

In Kiev, the weather was the cause of traffic jams

The streets were flooded, and the wind knocked down trees.

Wednesday, July 25, the capital was again covered with rain and thunderstorms. The bad weather has brought trouble — flooded streets and subways, and the high winds knocked down trees.

Residents of the capital in social networks have already published photos and videos of the storm. Note that the rain had flooded the road on Victory Avenue, between the circus and the metro station “Polytechnic Institute”. Because of the flood, the movement of cars is complicated. 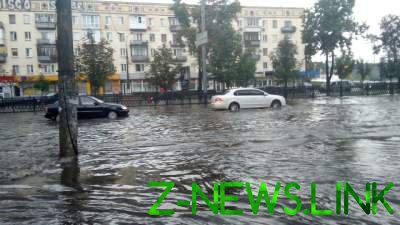 The rain flooded the road to Victory Avenue 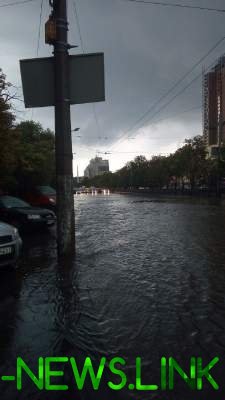 Because of the flood hampered the movement of cars

Not better the situation near the metro station “Lukyanovskaya”. There’s also a severely flooded roadway and the sidewalks. Machine almost from the hood into the water. 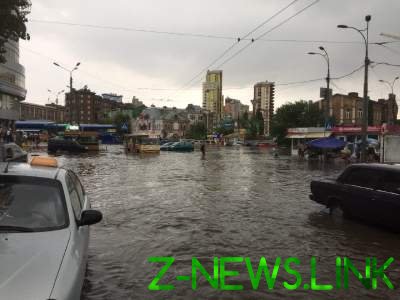 The flood near the metro station “Lukyanivska” 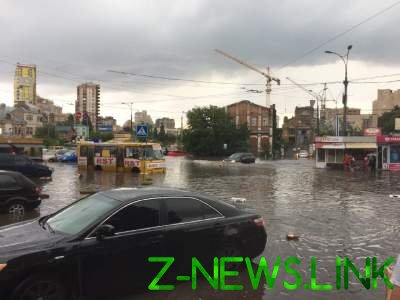 Machine almost from the hood plunged into the water 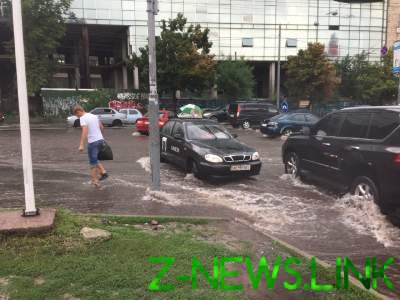 Flooded the roadway and sidewalks

The torrential rain also flooded the underpass near the metro station “Shulyavska”. The photo shows that the water of the waterfall flows down the stairs and has flooded the floor and seeps into the shops and outlets that are located in transit. The Gродавцы on the layouts save your goods.

Also witnesses said that along with the rain comes hail. And water flooded the street and sidewalks. 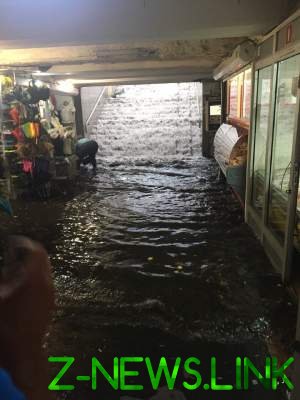 Torrential rain flooded the underpass near the metro station “Shulyavska” 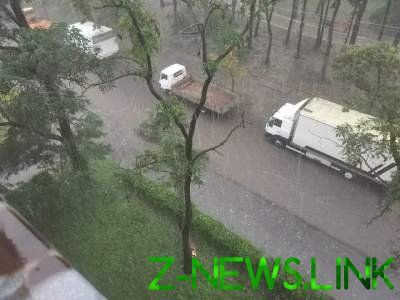 On the street of Shingles a tree fell on the road 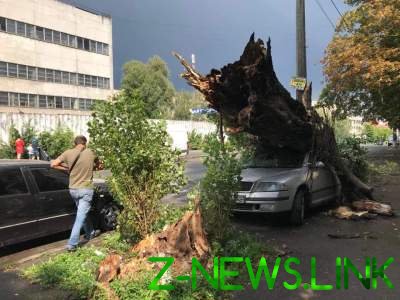 A tree fell on the car on the street Vyborg 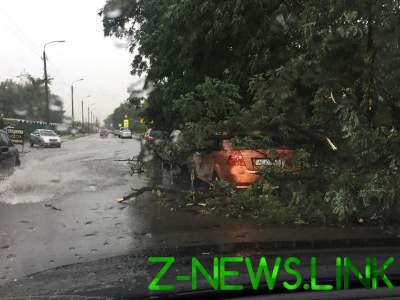 A tree fell on a car outside the camp