In Kiev, the Uber cab driver drove “on drugs” 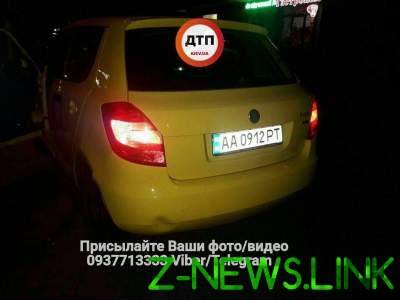 The drug he allegedly tried for the first time.

As it turned out, the driver was under the dryer. And as he said, used for the first time.

“From the passage of narkotest refused, as well as to sign the decree. Says: why do I in Obolonskyi court to go, I want at the place of residence (Kyiv region Tarashchansky district) I have friends in court. Also on camera said that the dryer, his friend gave him and he first tried”,

– stated in the message.

Note that in view of the driver 38-43. A fleet of Uber had this driver is located on the street Kanskoy 20. 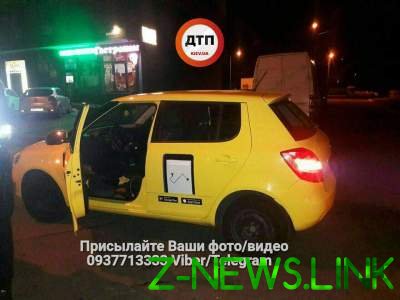