Home / Incident / In Kiev, the SUV smashed five cars: there are victims

In Kiev, the SUV smashed five cars: there are victims 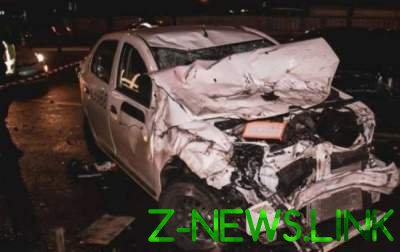 In Kiev at night on the Avenue of Valeriy Lobanovskiy, Stereo Plaza area of SUV on the opposite lane smashed five cars, injuring two people.

It is reported that the BMW SUV at great speed left on an oncoming lane in the area of Stereo Plaza and caught a cab the Chevrolet Lacetti, which was a couple. After the collision, the BMW skidded and he crashed into traveling to a meeting four more cars. One of the victims of the cars caught fire after the accident the driver and passengers of the BMW fled the scene.

As a result of accident injuries of varying severity received by two people. 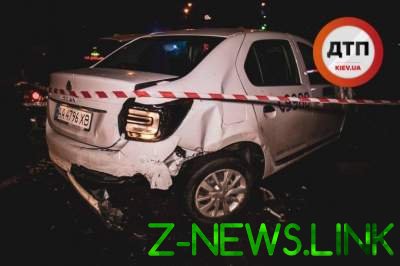 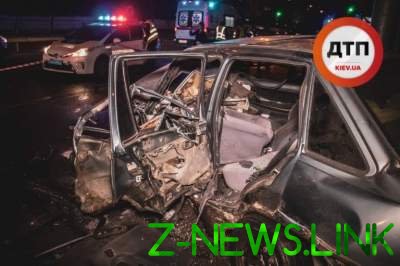 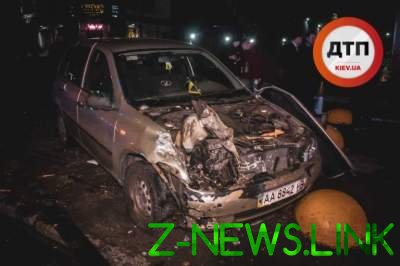 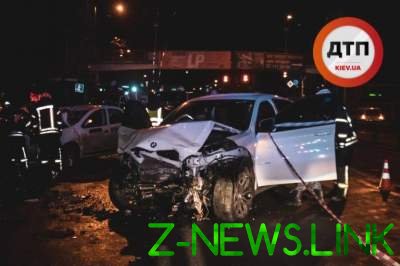 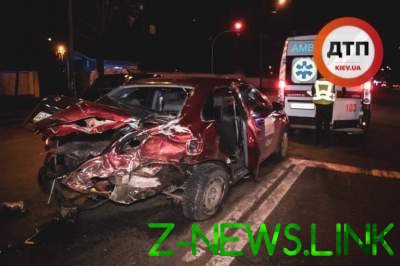