In Kiev, the show goes electric 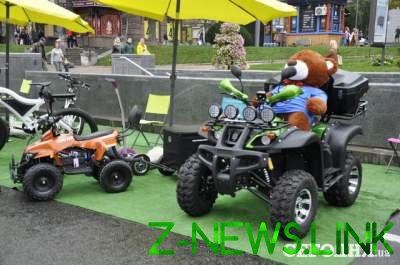 On Khreshchatyk was shown the new electric cars and unusual quadcopters.

In Kiev on the main street of today is a show of electric vehicles. Despite the rainy weather, in the center of the city gathered hundreds of people to look for stylish electric cars, electric motorcycles and fashionable gyrometer.

The majority of innovations could be tested: the Central city street it was possible to ride on electric bikes, Segway, and even your electric car.

Also on the show, introduced the quadcopter. Among them – the device that responds to commands by hand. And among the eco-vehicles were seen homemade machine. In General, on Khreshchatyk today you can see several dozens of electric vehicles, arrived to establish a new record of Ukraine – the largest collection of electric cars in one place.

Despite the fact that the price of the electric vehicle are still “bite”, the organizers of the auto show claim: for him, the future, and soon ecological cars will replace the usual cars on gasoline and diesel fuel. And while owners of electric vehicles shared with everyone features drive electric cars. “On the highway outside of town it accelerates to 100-110 kilometers per hour,” – said the owner of Tesla. 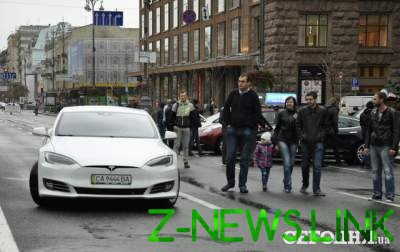 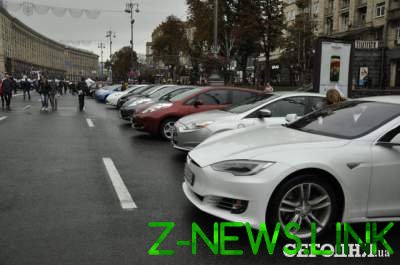 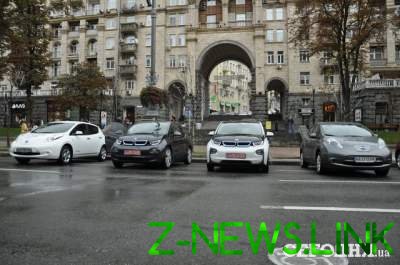 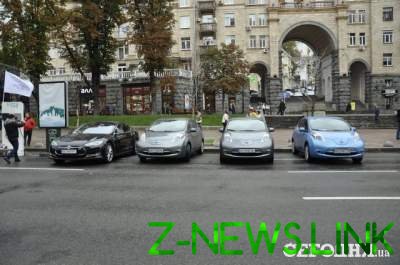 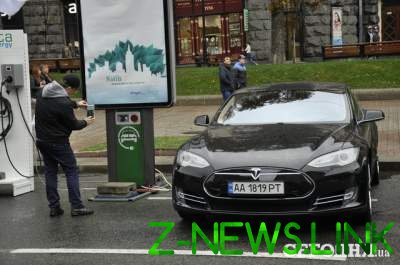 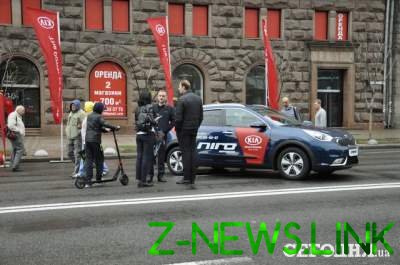 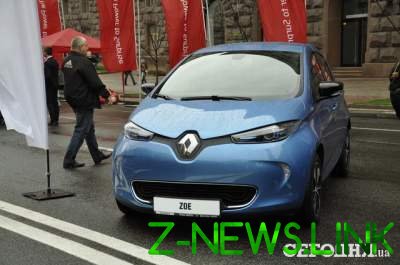 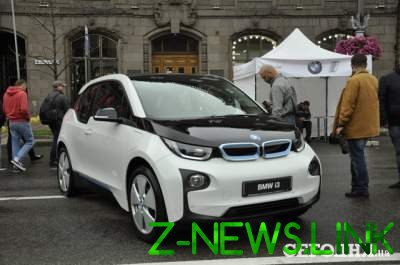 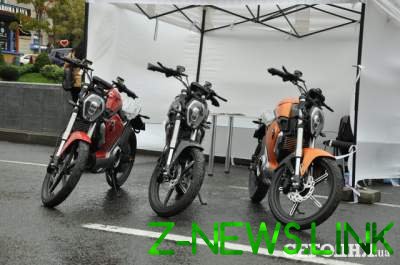 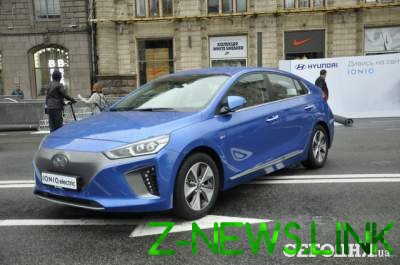 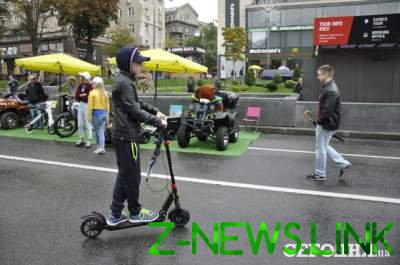 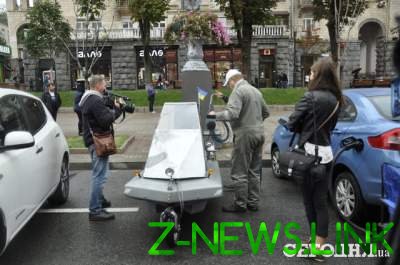 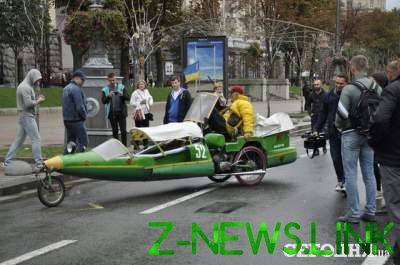 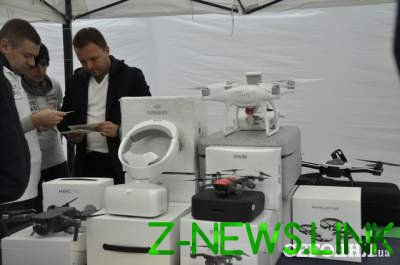