Home / Incident / In Kiev, the raiders tried to seize the hotel complex: there are victims

In Kiev, the raiders tried to seize the hotel complex: there are victims 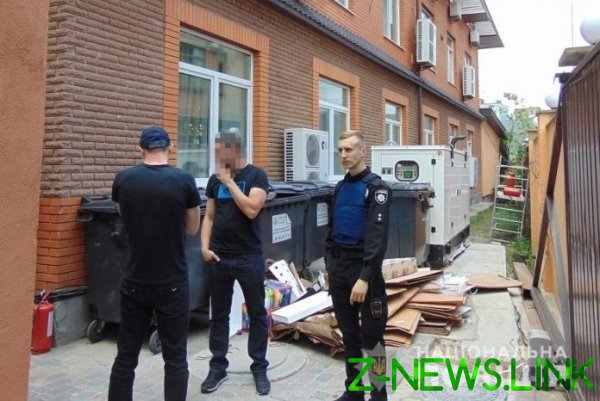 The attackers had previously been convicted.

In Kiev, the police prevented an attempt of raider seizure of hotel complex, while two persons were injured, 10 people were arrested.

“Yesterday, line 102, it was reported that a group of unknown people in balaclavas and helmets broke into the hotel on the street Stetsenko. It is established that the attackers were about 40 people, they interfere with the normal operation of the complex, have limited input and output, caused injuries to two guards and damaged property,” – said the press service of the national police.

When to a scene there arrived militiamen, some of them escaped, but 10 people were taken to the police Department for an explanation. The place of the accident seized records from surveillance cameras, which the raiders tried to damage, to conceal evidence of illegal behaviour.

All delivered in police Department the representatives of private security firms, previously convicted for committing various crimes. While interacting with investigators most of them refused to give explanations, referring to article 63 of the Constitution of Ukraine. However, despite the fact that they arrived in the hotel complex, together with the alleged new owner of the premises. This information is checked. 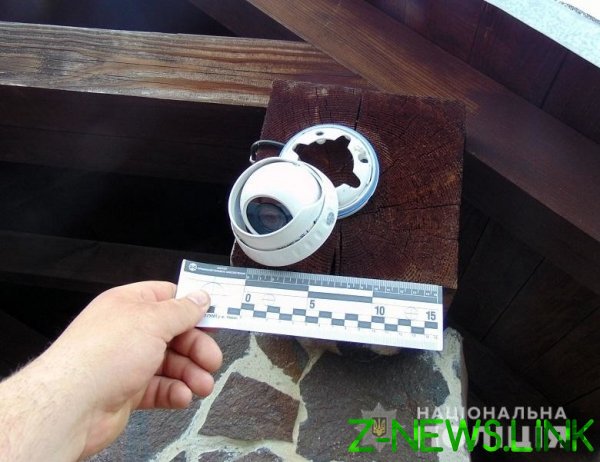 The investigators qualified the incident as hooliganism, criminal proceedings are investigated under part 3 of article 296 of the Criminal code of Ukraine.