Home / Incident / In Kiev, the offender staged a bloody stabbing

In Kiev, the offender staged a bloody stabbing 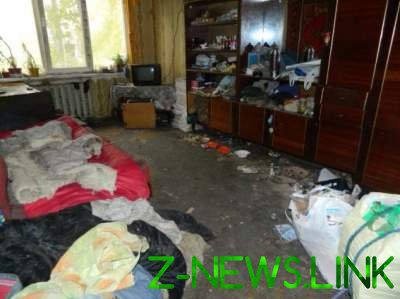 The offender could face up to eight years in prison.

In the Goloseevsky district of Kiev detained previously convicted a man who during a quarrel with a knife attacked his own brother.

“The detainee along with his brother had been drinking alcohol. Subsequently, between them there was a conflict that escalated into a fight. The owner of the apartment grabbed a knife and inflicted several blows in the stomach of the opponent. The victim suffered a penetrating stab wound, was hospitalized”, – is told in the message.

See also:  A head-on collision in nikolayevshchina: the six victims

The staff of patrol service detained the suspect in the store near the scene of the crime. In his pocket found a knife. It turned out that 44-year-old man previously convicted of murder in 2004, has served his sentence and was released.

On this fact initiated criminal proceedings under part 1 of article 121 of the criminal code (Serious bodily injury). To the detainee it is declared suspicion. He faces up to 8 years in prison.

See also:  In Kiev the drunk driver of the Chevrolet staged accident 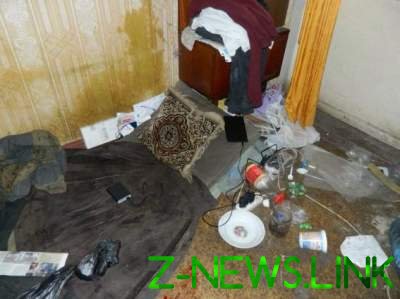 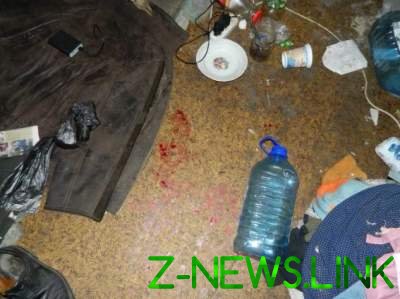