Home / Incident / In Kiev, the man in the cast fell under the wheels of the Toyota

In Kiev, the man in the cast fell under the wheels of the Toyota

He abruptly jumped out on the road in the wrong place.

On Saturday, may 11, in the Pechersk district of the capital, a car knocked down a pedestrian. On Bolshaya Vasilkovskaya the driver of the Toyota Corolla has made arrival on the man who dramatically jumped into the road in the wrong place. The accident happened a few metres from the underpass.

Pedestrian taken away by ambulance.

See also:  In kiyevshchina the man almost shot his ex-wife and her lover

Around 22:50 Toyota moved down the street Velyka Vasylkivska street towards the metro station “Lybidska”. Suddenly, he saw straight before him the road ran the man. According to the driver, he managed to turn out a wheel, but because the blow landed on the side part: a pedestrian was hit on the right wing and took the mirror.

According to witnesses, the victim about 55 years and he’s a local homeless man, who is seen here more than once. Patrol and driver says that in the time of the incident, he had put in a cast on one leg. The man was conscious but could not stand up. He was taken to the hospital for detailed examination by experts. On a scene caused it is investigative-task force. 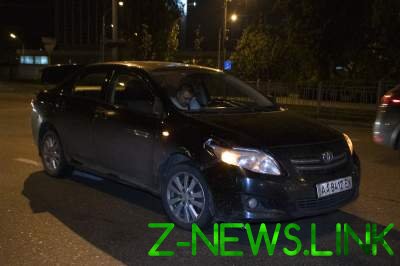 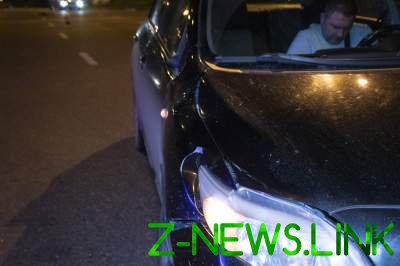 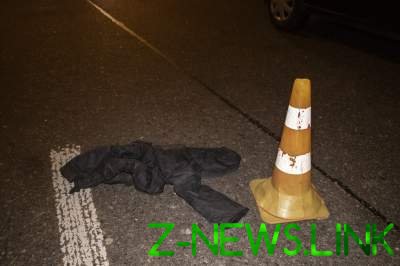 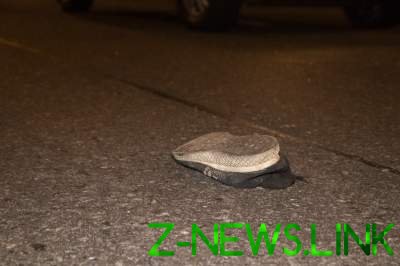 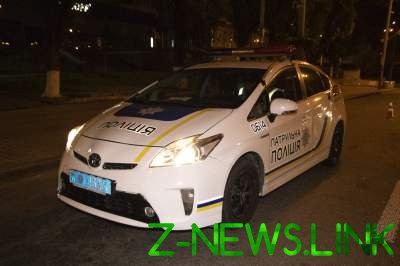