Home / Incident / In Kiev, the man almost stabbed his own brother, defending the mother

In Kiev, the man almost stabbed his own brother, defending the mother 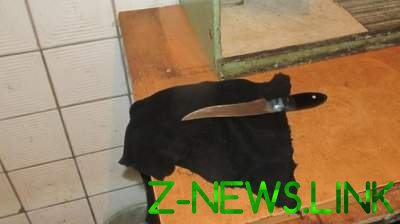 The man he called an ambulance for the wounded brother.

In the capital police detained a man with a knife stabbed his brother. About it reported in a press-service of the Metropolitan police.

About the incident informed the police hospital, where he received 34-the summer man with knife wound of a stomach. At the scene, in a hostel in Solomenskiy district, left the police, who found the circumstances of the incident.

In the room were the brother and mother of the victim. They said that the man snatched on mother with fists. Brother stabbed a relative to protect the mother, and when they realized what happened, called an ambulance. Police looked around the room and interviewed the residents. The place was discovered bloodstained clothing and a kitchen knife. 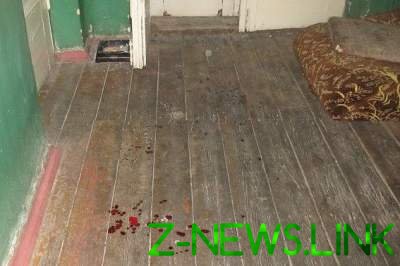