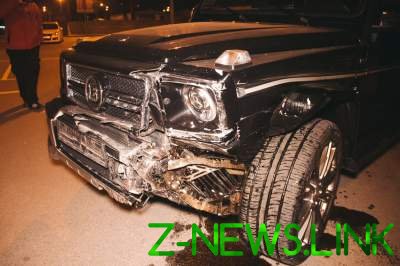 The driver could barely stand on his feet.

In Kiev in a supermarket Parking lot Novus at street zdolbunovskaya, 7G accident with participation of car Mercedes G-class and Mitsubishi Lancer. The driver of the Mercedes was in a condition of strong alcoholic intoxication and barely kept on his feet. In addition, according to the police the same evening he arranged another accident.

According to eyewitnesses, the driver of the Mercedes SUV in a condition of alcoholic intoxication drove into the supermarket Parking lot Novus at street zdolbunovskaya, 7 the Car moved on the road strange, then slowed down, then again picked up speed. At this point, from the Parking lot of the supermarket went the woman on the Mitsubishi Lancer. The man in the Mercedes had not noticed him going towards the car and crashed into him.

See also:  A drunk driver hit a woman and fled the scene of an accident in Rivne region

After the collision, the driver of the SUV attempted to flee the scene, but it managed to stop and detain. He had all the signs of intoxication – a man was barely standing on his feet and had nothing to say. Because of the accident the woman-the driver of the Lancer was a strong shock. She called the ambulance. Police arrived on the scene reported that the man in the Mercedes had a second accident this evening on bereznyakovskaya street, and then fled the scene. The driver of the SUV refused to undergo a test for alcohol content in the blood and locked myself in the car on the back seat. Arrived on the scene, friends said he was unwell and also called him an ambulance.

See also:  Odessa: in the club killed a man

In the accident both cars received heavy damage to the front of. Have a Mitsubishi Lancer smashed the front bumper, hood, left fender and the airbag has deployed. There were several police patrol cars and two ambulances. The details of the incident will establish a consequence. 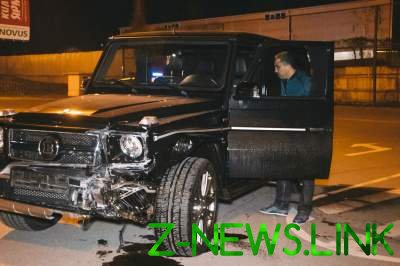 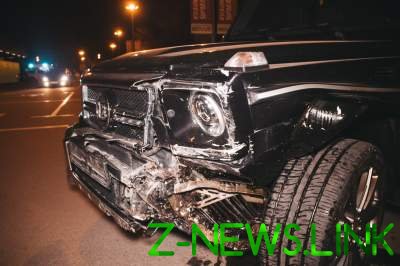 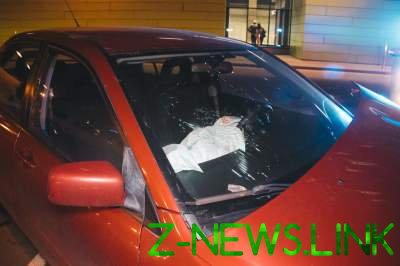 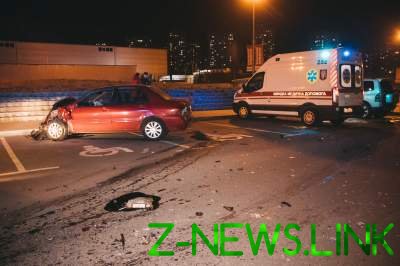 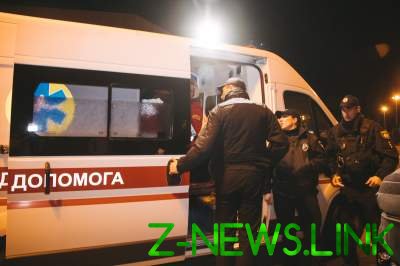 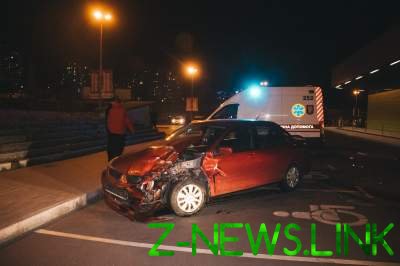 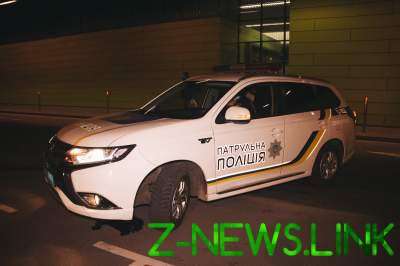 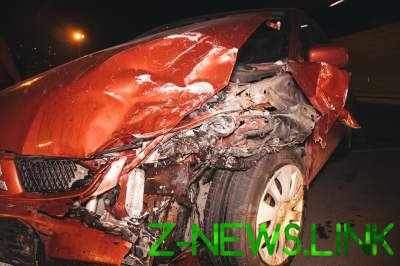 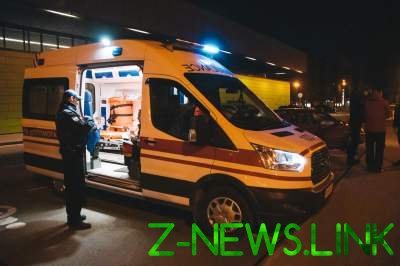 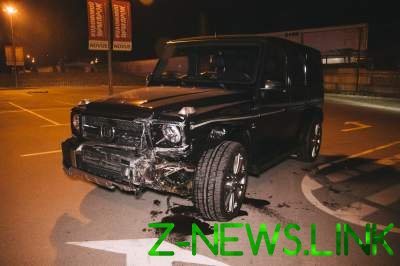 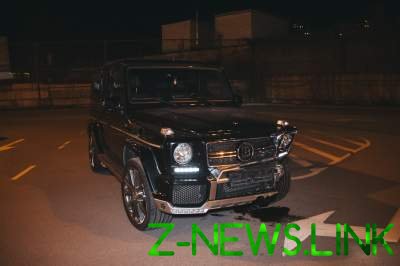 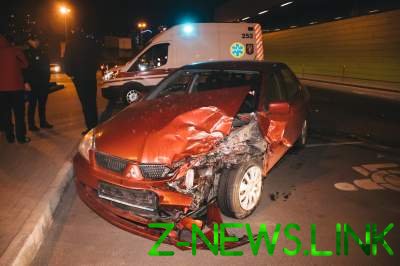