Home / Society / In Kiev temporarily changed the routes of trolleybuses

In Kiev temporarily changed the routes of trolleybuses 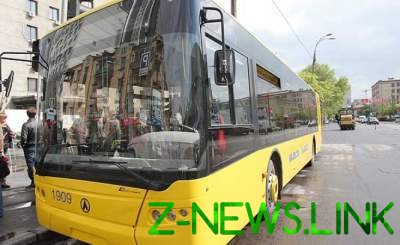 Changing lines connected with the holding of fairs in the capital.

On October 28 with the start of motion and to roughly 18:00 in connection with the fairs of the changes in the operation of trolley buses of a route № 34 or buses of routes № 61,98,101. About it reports a press-service of “Kyivpastrans”.

Alexander Saburov on the street (on a site from street Onore de Balzaka to Vladimira Mayakovskogo Ave.) bus traffic will be organized along the route:

We will remind, on 28 and 29 October will be held seasonal fairs in Kiev.