In Kiev showed new military equipment from around the world. Photo 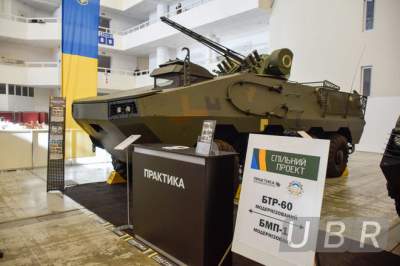 In the capital’s exhibition center, the exhibition “Arms and security-2017”.

The exhibits are divided into two conditional block. The first demonstrates the weapons to police and army, the second for ordinary citizens.

In particular, as stated in the organizing Committee, the exhibition presents samples of offensive and defensive weapons. Including tanks, missile systems, armoured personnel carriers, artillery and drones.

Much attention was paid by organizers and the equipment of a soldier. Among the exhibits are samples of small arms, optics, night vision devices, thermal imagers, tools and communication systems.

In the block of exhibits for the “civilian population” is presented by the hunting and sports weapon, optics, communications, GPS navigation, camping equipment.

The exhibition is held on the floor of the International exhibition centre on the left Bank, from 10 to 14 October 2017. On 10 October the exhibition closed to third-party posetiteli. But since October 11, access is open to all. The price of admission at the offices of ICC – 40 UAH. 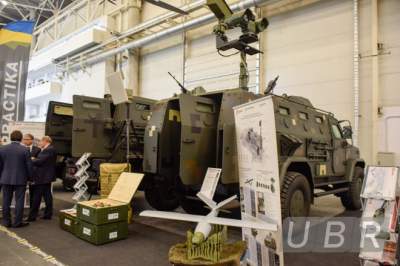 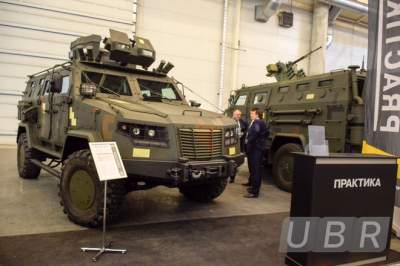 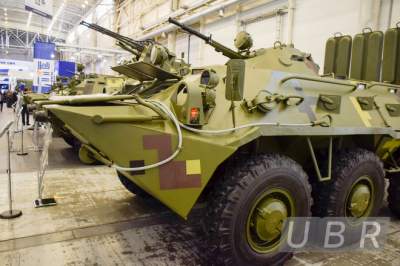 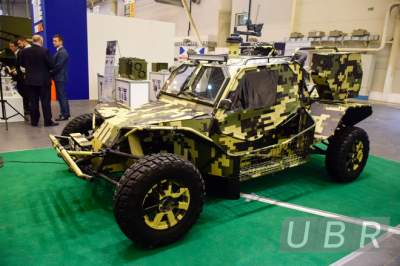 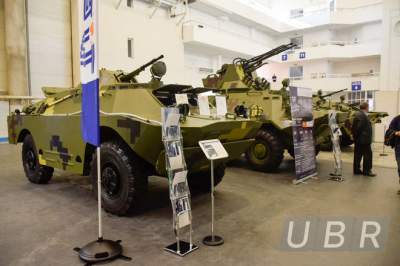 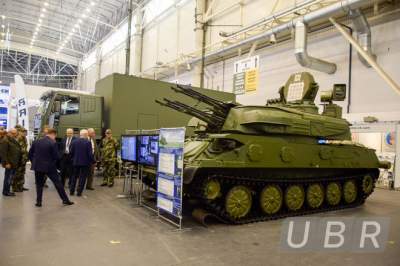 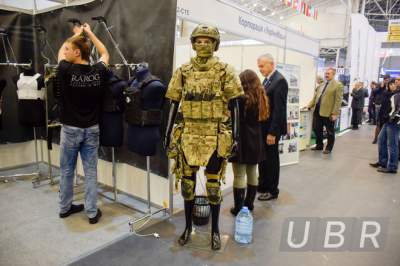 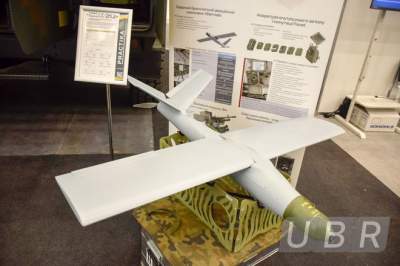 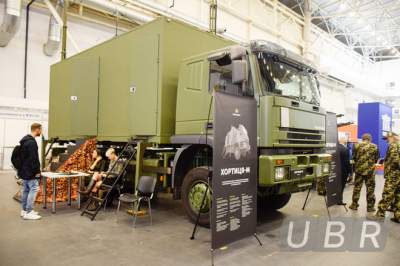 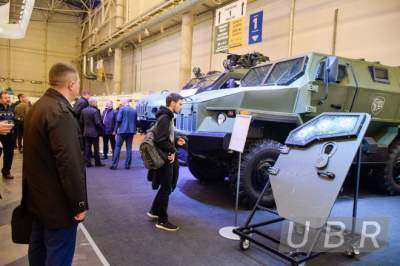 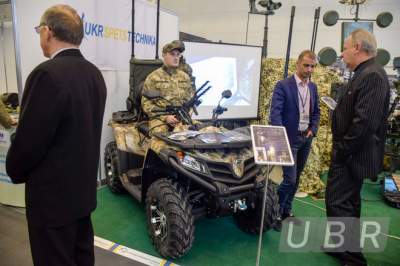 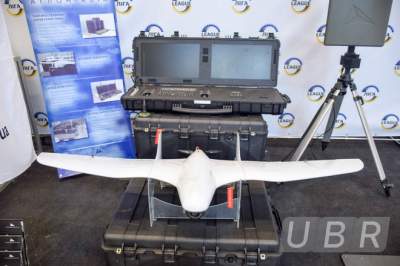 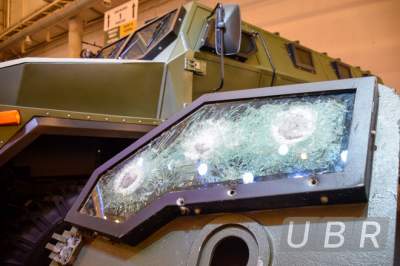 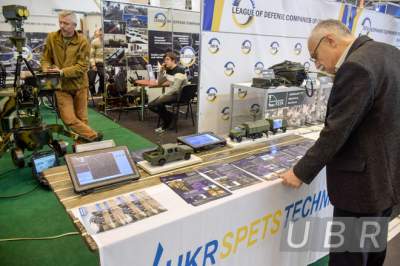 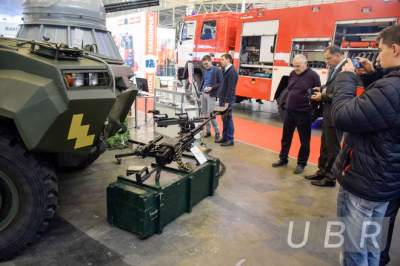 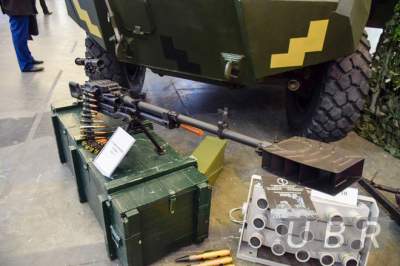 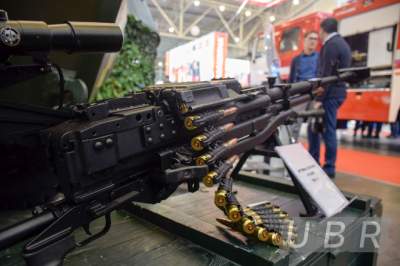 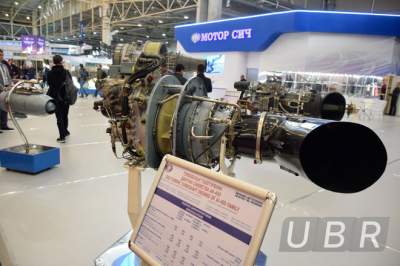 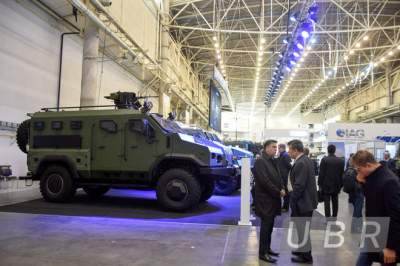