Home / Society / In Kiev promised to build another 16 squares

In Kiev promised to build another 16 squares 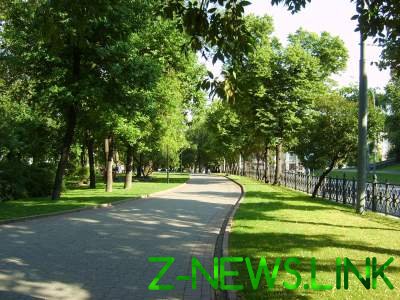 These territories were given the status of gardens.

In the capital there will be 16 new green areas. The relevant draft decision was supported by the deputies at the plenary session of the city Council.

In addition, members provided status Park zemuchastkov, which is located between St. Stepan Bandera, on the street Naberezhno-Rybalska, Bay Vukovina. The approximate land area of 5 ha. Green area plan to include in the Park of culture and recreation “Park Pochajna” in the Obolon district.