Home / Incident / In Kiev, police detained the drunk who tried to kill stepson

In Kiev, police detained the drunk who tried to kill stepson 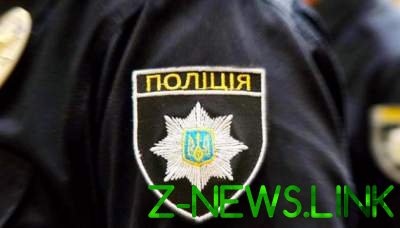 In men, during the feast there was a quarrel.

On Tuesday afternoon, March 26, in Kiev from apartment house on the street in the Montenegrin police patrol received a call from a local resident. She asked the cops to arrive as its companion raced across the yard for her own son with an axe.

Arrived on the scene, the police found at the scene – the kitchen in the apartment traces the turbulent feasts and the blood-stained guy. There was also his abuser-stepdad with an ax with blood on it.

See also:  In Germany, the tough hooligans clashed with police

As it turned out the men during the feast there was a quarrel developed into a fight. To fend off a younger stepson, stepfather picked up an ax and whacked him in the head multiple times.

In a drunken stupor, flushed stepfather tried to catch up with the guy and chased him down the street with an axe. He is now detained and the victim was taken to the hospital with chopped wounds of the head. For attempted murder the person responsible could face not less than 6 years in prison.

See also:  Kharkov: in the apartment found a dead student