Home / Society / In Kiev organized a March in support of science

In Kiev organized a March in support of science 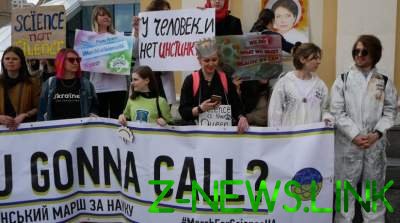 What are the activists.

This weekend Ukrainian scientists and concerned citizens marched through Kiev March in the global March action for Science, aimed to support science.

Announcing the event, organizers noted that the purpose of the action performance Science March for Ukraine to remind everyone that Ukraine is not a banana Republic that “we have smart people, scientists, developers and the scientific school of the world level. And their reform can’t wait any longer”.

Representatives of the scientific community and promoters of Ukrainian science in robes, tin foil hat, with placards marched through the main streets from Shevchenko Park to independence square where we had a meeting and discussed pressing issues.

Talked about the fact that for several consecutive years, Ukrainian scientists expect the government to run the National research Foundation – new type of institution that will give money to real scientists and the best laboratories through a transparent competition under the control of the top Ukrainian scientists.

Also, scientists are sounding the alarm due to the magnitude of pseudoscience in Ukraine, plagiarism in dissertations of people occupying high positions in the state apparatus. In a completely passive position the Ministry of education and science in this matter.

Scientists believe the destruction of the Ukrainian science is a threat to the economy, image and national security of Ukraine.

In conclusion, the participants of the performance launched into space the biggest dumpling in the world as a symbol of national pride of Ukraine dystopian future that is too long to question science. 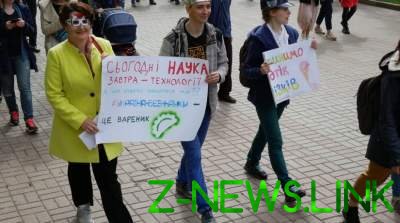 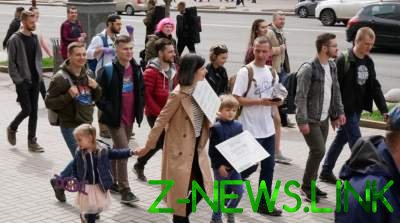 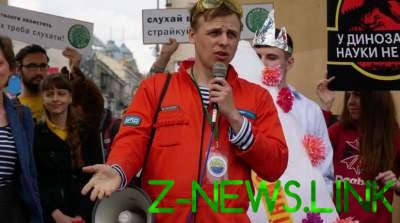 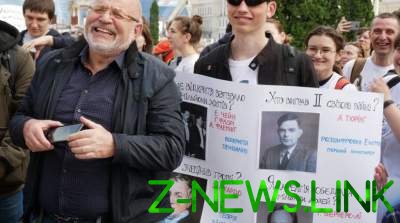 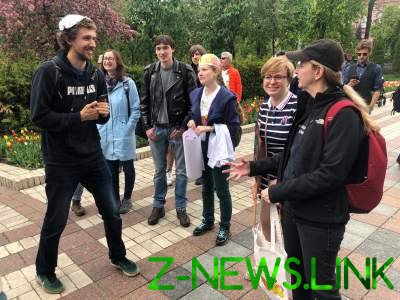 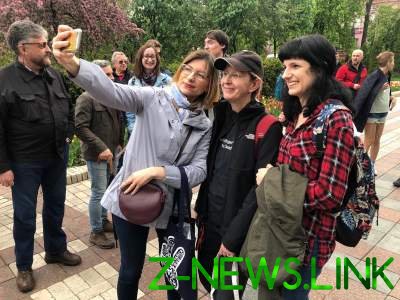