Home / Incident / In Kiev on the construction site of his death

In Kiev on the construction site of his death

Monday, may 6, in an unfinished building on the street Theodore Dreiser died of a 55-year-old man. The victim worked in construction. The lifeless body was discovered by his colleagues. The man had serious heart problems.

The tragic incident occurred around 5:30.

According to police, the body of the deceased traces of violent death were found. Apparently, the man just had a heart attack. His colleagues reported that he complained of pain in the heart and soon had to go to the hospital. In the morning the man had severe shortness of breath, and within an hour he was found dead in an unfinished room.

I worked at a place the crew of the patrol police, ambulance and investigative team. The details of the incident will establish a consequence. 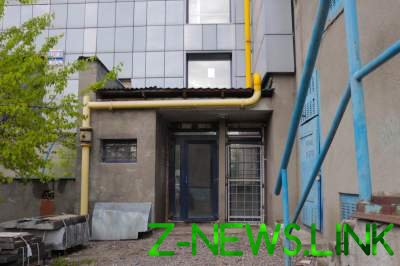 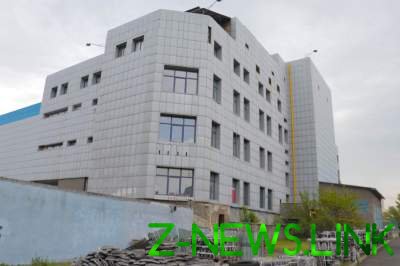 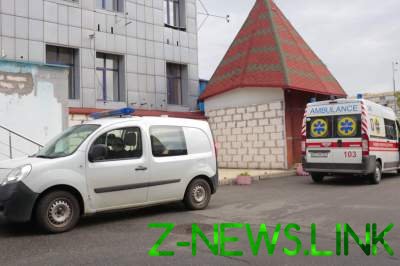 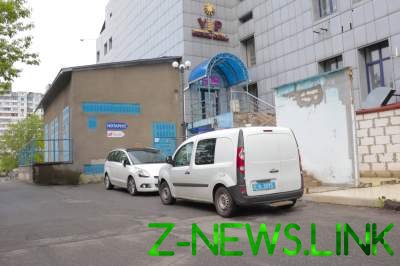