People had to be evacuated.

Police in Kyiv received a message about mining of the hostel “Veselka”. The hostel is located near the exit of the metro station “Golden gate” on the street, Vladimir. Arrived at the scene, law enforcement officers evacuated from the building about 20 guests.

According to police, unknown persons, using the payphone, which is located just 10 metres from the entrance to the hostel, said about mining of the building. Militiamen evacuated from the hostel for about 20 people. At the scene arrived rescuers of gschs, “fast”, investigative team and the bomb squad, which searched the building for explosives. Specialists found in the building of explosives. Law enforcement officers also checked the payphone from which the call was made about mining. At the moment the efforts of the police aimed at establishing the identity of the caller. 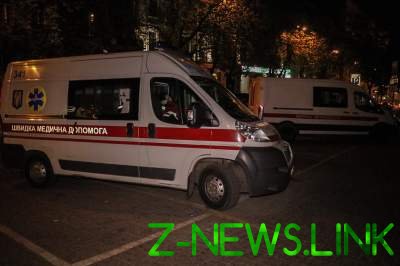 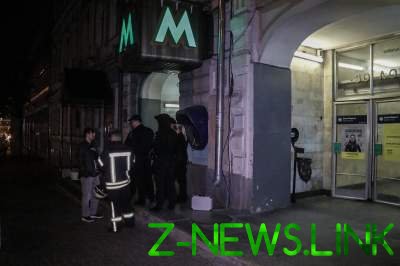 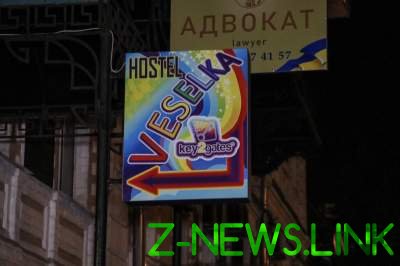 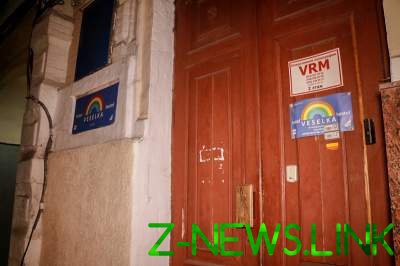 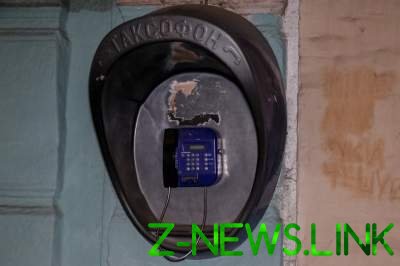