In Kiev Mercedes collided with a car security service

Causes of accident will be established by the law enforcers.

In Kiev, Chokolovskiy Boulevard, an accident involving two cars. Previously, the driver of the Mercedes tried to run a red light. At the intersection, he collided with Renault, which drove the security guards.

The accident occurred at about 21:10.

According to the driver of Renault, he moved on Chokolovsky Boulevard. At the intersection on a red traffic light tried to slip Mercedes, and this triggered the clash. The accident, fortunately, nobody has suffered.

See also:  Kyiv-Chop: on the highway there were two traffic accidents, there are victims

According to another version, both drivers violated traffic rules, driving through a red light. As a result of the violation and clashed. The exact cause of accident will be established by the law enforcers.

The car security service crushed the front part. Mercedes got a dent on the side passenger side. According to preliminary data, in the cabin of the “German” was a child. But he also was not injured. 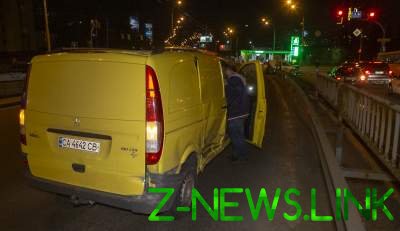 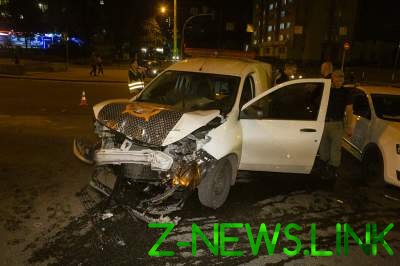 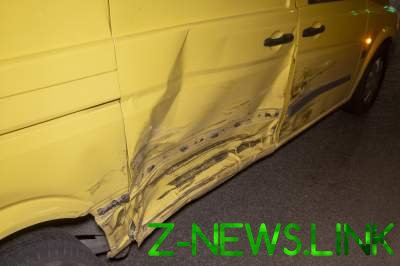 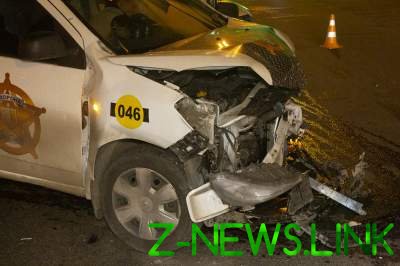