In Kiev massively jam occurs because of the “heroes Park” 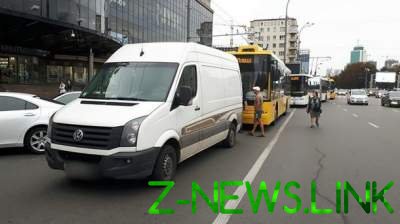 Since the beginning of the year in Kiev “heroes Park” almost 300 times blocked the movement of trams and trolleybuses.

According to him, the delay of public transport because of the “autoblow” lasts from 15 minutes to 3 hours.

We will remind, on Monday, August 7, in Kiev, the driver at rush hour stopped in the second lane and went about his business, blocking traffic 4 full trolleys. His actions, the offender explained succinctly: “I just really urgently needed”.