In Kiev Hyundai flew into the fence and hooked a pedestrian 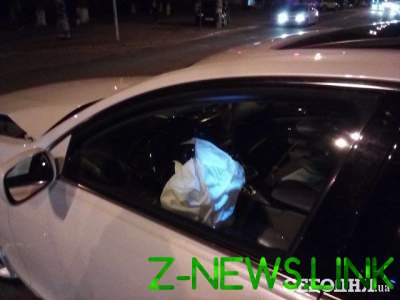 From the hospital the man refused.

In Kiev, at the intersection of Gregory Chuprynky and Avenue of the World, an accident with victims. The driver of the Hyundai was moving straight, the driver of the Lexus wanted to turn left and not given priority Hyundai.

The driver of the Hyundai was demolished the traffic light and crashed into a fence. Injured a pedestrian passing by, but refused hospitalization.

We will remind, in June in the Suvorovsky district of Odessa had a serious accident. Due to a collision with a passenger car minibus demolished a traffic light and turned over, and its driver was taken away by ambulance. A collision of cars “Volga” and a Volkswagen occurred at the corner of South road and the streets of Chisinau.

The driver of the minibus was taken to the hospital.

Meanwhile, witnesses said that the second car in the accident did not hurt, as the driver of the van tried to avoid hitting him.

“The driver of the black “Volga” decided to turn from the middle lane to the left, behind you in the left lane was driving the “bus” Volkswagen, which, of course, did not expect such a maneuver. “Bus”, leaving from collision, crossed the border, pulled out from a concrete root of the traffic light and turned over,” said Odessa forum witness under the name DENSY. 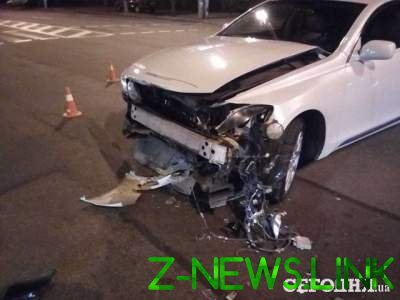 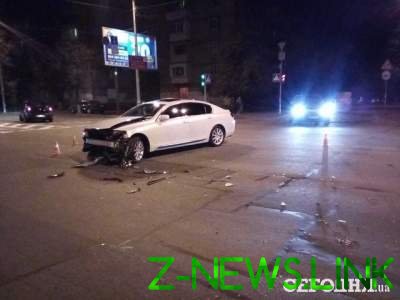 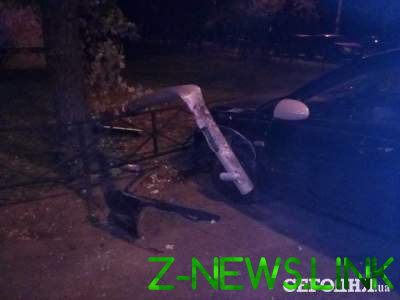 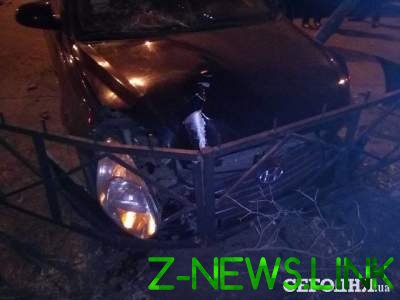