In Kiev from the river caught the body of a man 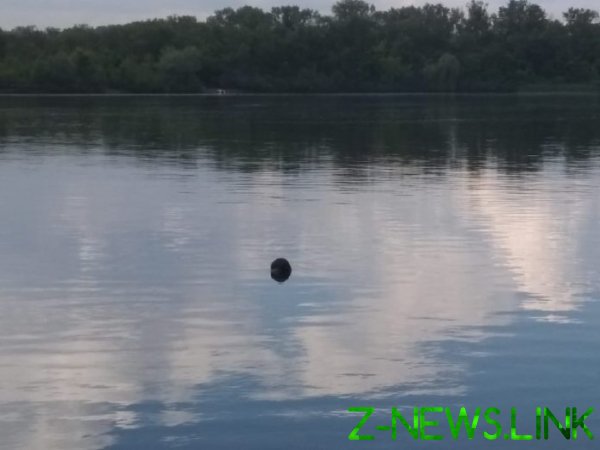 Under the South bridge 15 meters from the shore found a man’s body.

Thursday, may 23, in Kyiv, under the South bridge from the Osokorki found a man’s body. The body was in the water at a distance of 15 meters from the shore. On the dead was only underwear and socks.

According to preliminary information, on the shore sat a fisherman. The man threw the spinning rod and waited for the catch. Initially, he saw a strange object. After some time the fishing line of a fishing rod for something caught. When the fisherman began to pull, then saw it was a human body.

The Complainant immediately called the police, and they called the divers who brought the body to shore. External signs of violent death a cursory examination didn’t find. Previously, the body was in the water for a few weeks. The exact cause of death will be found out by the experts.

I worked at a place the crew of the patrol police, medics, divers and investigative operational group. Details of the incident are established. 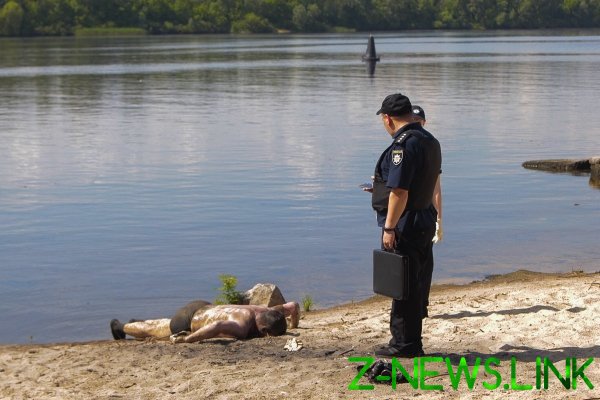 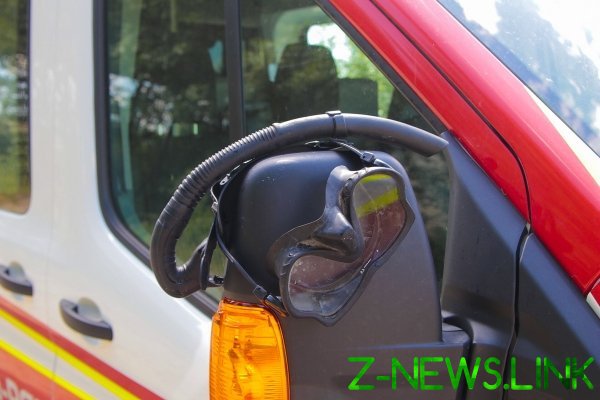 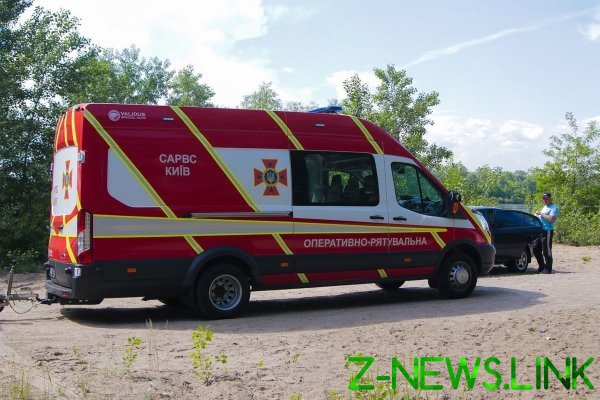