Home / Incident / In Kiev, found the body of a man with a gunshot wound

In Kiev, found the body of a man with a gunshot wound 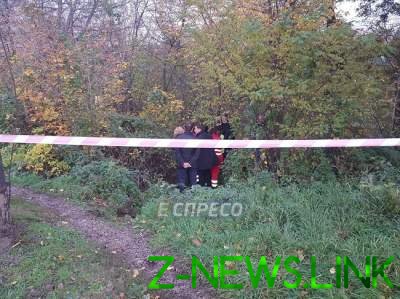 Next found the gun.

The 19th of October in Kiev, the locals found a dead man with a gunshot wound to the chest and a gun.

The body was discovered near a stop for the trains Vyshgorod, in the Podolsk district of Kiev. Near the man’s body lay a shotgun. The man’s chest was shot just below the heart.

“On the tracks approximately opposite the house No. 3 down the alley Nikolay Sadovsky (Podil), today around 16:00, in the bushes was found the body of a man (30-35 years)”, – stated in the message group operational Kyiv.

The consequence managed to establish the identity of the man, he was born in 1978. It is reported that the main version of death is now considered a suicide.

In the photo from the event shows the work of investigators and the fact that the dead body found in the bushes near the trail. 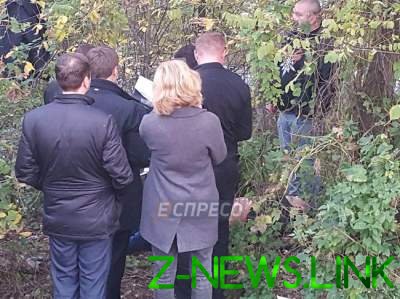