Home / Incident / In Kiev detained the pseudo-miner of churches

In Kiev detained the pseudo-miner of churches 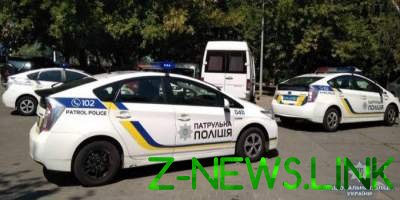 This is not his first such offense.

Kiev police detained the man, who claimed at the signing of the Vladimir Cathedral and other churches in Kiev.
The victim had called the police and said that on Easter all the churches, temples and synagogues in Kiev will be undermined.

After an hour the police detained the pseudo-miner near the phone, he called the police. Militiamen established that the man has repeatedly made similar reports.

The police opened criminal proceedings under part 2 of article 259 (Obviously untrue report on threat of safety of citizens, destruction or damage of objects of property) the Criminal code of Ukraine. The detainee faces up to five years of imprisonment.