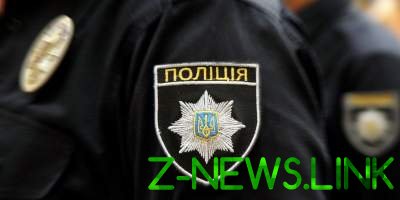 The Duo robbed the apartment.

The attackers stole appliances, jewelry and a Bank card and tried to run.

The partners elected a measure of restraint – detention.

Operational staff of the Podolsk police Department in conjunction with the office of criminal investigation during the development of the site noticed suspicious persons and followed them. The attackers distributed the roles among themselves: the person by pressing the window got into the apartment, the woman was left on the street to watch.

In the result, the couple stole jewelry, appliances and Bank cards. After a theft, they tried to escape, but they were detained by militiamen and taken to the police Department.

Offenders detained in order St. 208 Criminal procedure code of Ukraine. This – 35-year-old man and 34-year-old woman were local residents who had previously prosecuted for property crimes.

On this fact the investigative Department of the Podolsk police Department initiated pre-trial investigation under part 3 185 (Theft) of the Criminal code of Ukraine. The defendants face up to six years of imprisonment.

Offenders declared the notice of suspicion in committing a crime and a preventive measure – detention.