Home / Incident / In Kiev condemned the pedophile, molesting a daughter and a son

In Kiev condemned the pedophile, molesting a daughter and a son 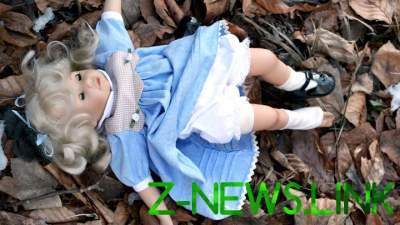 He used violence and threatened to poison their mother.

In Kiev, a man molested 15-year-old daughter and 2-year-old son of his common-law wife, with whom he lived together. In the case of the failure of children to obey he used violence and threatened to poison their mother. One of the tangible evidence of criminal acts were the results of judicial-psychological examination of victims.

The pedophile was sentenced to 15 years imprisonment.

The man lived in a civil marriage with a woman and her two children. When the unsuspecting mother was gone to work, pedophile repeatedly raped her 15-year-old daughter and 2-year-old son. If the children refused to obey a man, he was used to the violence and threatened to poison from the mother. One of the tangible evidence of these crimes were the results of complex forensic psychological examinations of victims.

Podolsky district court of Kyiv upheld the Prosecutor’s position and found the man guilty of his alleged crimes. The pedophile was sentenced to the maximum sentence of 15 years imprisonment. Before the sentence comes into legal force, the court left the man in custody.