25 April in Kiev on Prospekt Akademika Glushkova, 30 there was a fire. The flames engulfed the IAF, which is a lottery “Golden horseshoe”. The fire destroyed the roof of the room, leaving only a partially metal frame. However, fortunately, the incident no one was injured, and firefighters quickly eliminated the fire.

According to rescuers, the fire was probably already inside. However, the greatest damage was to the roof of the IAF. The fire burned it almost completely, leaving only a collapsed metal frame. Partially burned wall from the outside.

Fortunately, the room was empty at the time of the fire, but because fire has done without victims. Inside the room is almost intact, as firefighters managed to quickly eliminate the fire. According to preliminary data, the specialists rule out the fact of arson. However, this version will also check.

The exact cause of the fire are installed. At the scene worked outfit patrol police, ambulance, firefighters and rescue workers. 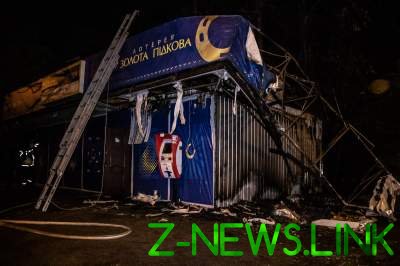 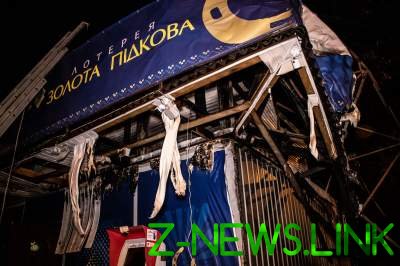 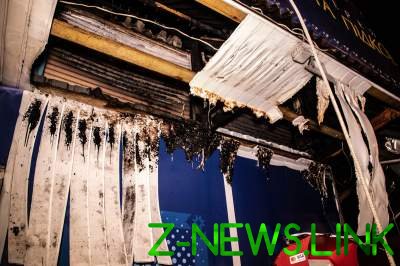 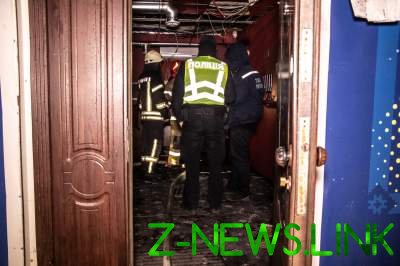 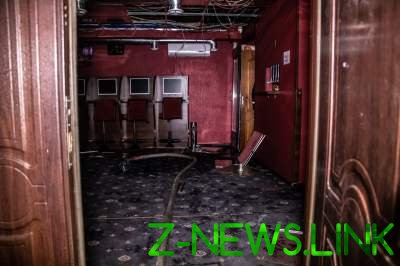