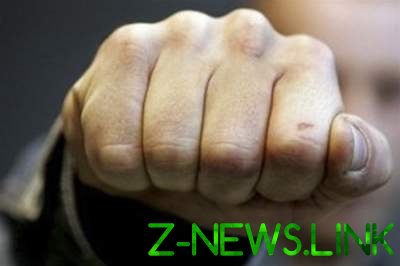 The incident happened yesterday, the 21st of November.

On Tuesday, November 21, in Kiev there was an attack on the journalist who filmed a video media expert Anatoly Sharia.

“As I understand it, the journalist broke his nose. He has conducted all the examinations and got certificates. Also written statement to the police,” – said on its YouTube channel Shary.

He promised that the search involved in the attack everything will be done.

“Of course, all within the law. I repeat, we wrote a letter and we will continue to promote this theme and we will make every effort to this attack and its causes become known far beyond the borders of your beautiful homeland,” said Shary, referring to the alleged attackers.

At the same time, the publication has not yet provided any evidence of the attack on the journalist.