Home / Incident / In Kiev, arrested a gang of pocket.

In Kiev, arrested a gang of pocket. 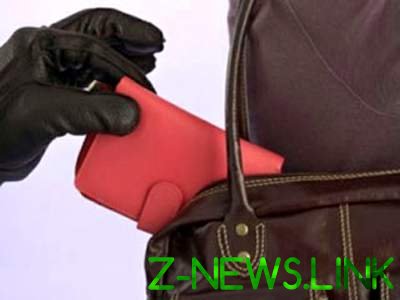 In Demievskaya district in the capital arrested three young street thief, who robbed people in the street.

“Three poplars (almost in the field) decided to get hold of due to the theft of other citizens. In underground transition to the Demiivska square, three of them (one distracts, the other pushes, and the third steals) stole a purse from a girl born in 1986,” – said in the message.

Detained them at the exit of this transition, the police OPS. Interestingly, the woman first stood up for the detainees, but it continued until the time until he looked in her purse. 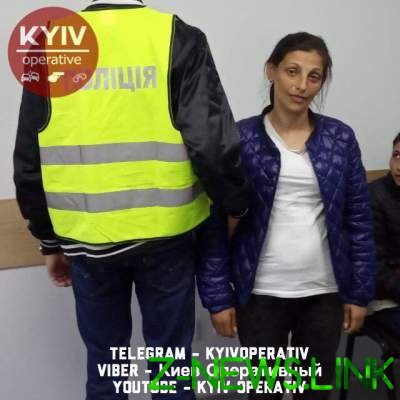 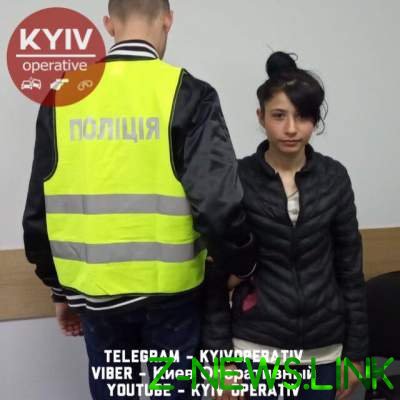 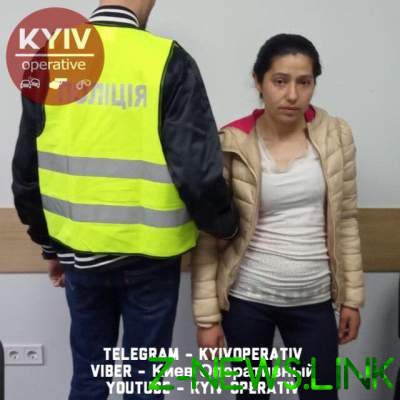