Home / Incident / In Kiev, arrested a gang of burglars

In Kiev, arrested a gang of burglars 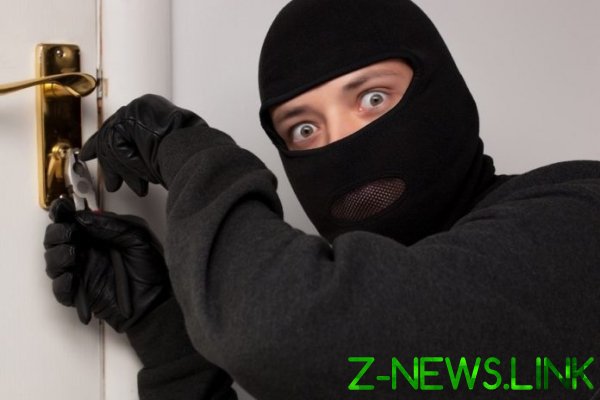 They face 6 years in prison.

In Kiev, the burglar gang of three robbed the apartment. The attackers were caught red-handed.

Vigilance helped the police to detain a dangerous criminal gang. Decanska in the area, police noticed a man who was previously detained for theft. Law enforcement officers decided to follow a suspicious person. The man was found with two other citizens. Together went into the apartment building entrance. After a while they came out and were detained by police for inspection. The detainees were discovered a set of keys, UAH 10 thousand and 1 thousand dollars. It was found that the group robbed one of the apartments of the house.

All the detainees were previously convicted of theft, looting and robbery.

Open criminal proceedings under article 185 of the criminal code (theft). The detainee is threatened by punishment in the form of imprisonment till 6 years.