Home / Incident / In Kiev, a man killed a friend and torched the apartment to cover his tracks

In Kiev, a man killed a friend and torched the apartment to cover his tracks 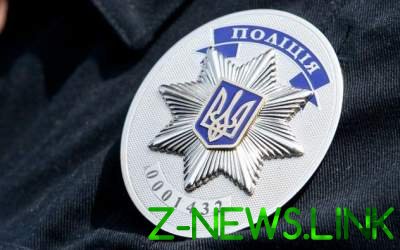 When extinguishing the fire found the body of a man with injuries.

An eerie incident happened in the capital in the street Potapov. There after the fire found the corpse of a man with head injuries. About it reported in Department of communications of the Kiev police.

Neighbors told police that the victim lived alone and never worked. Night with an unknown man were drinking alcohol.

Militiamen found out that the crime involved a 34-year-old native of Lugansk region, previously convicted. The man said that during drinking of alcoholic drinks they had a quarrel which escalated into a fight, and he repeatedly struck a friend. The landlord fell on the wardrobe and lost consciousness. The criminal decided to hide traces of the crime and set fire to the apartment. Now the attacker is under house arrest. 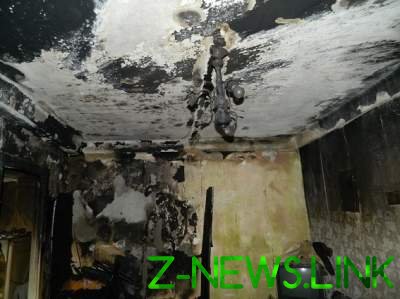